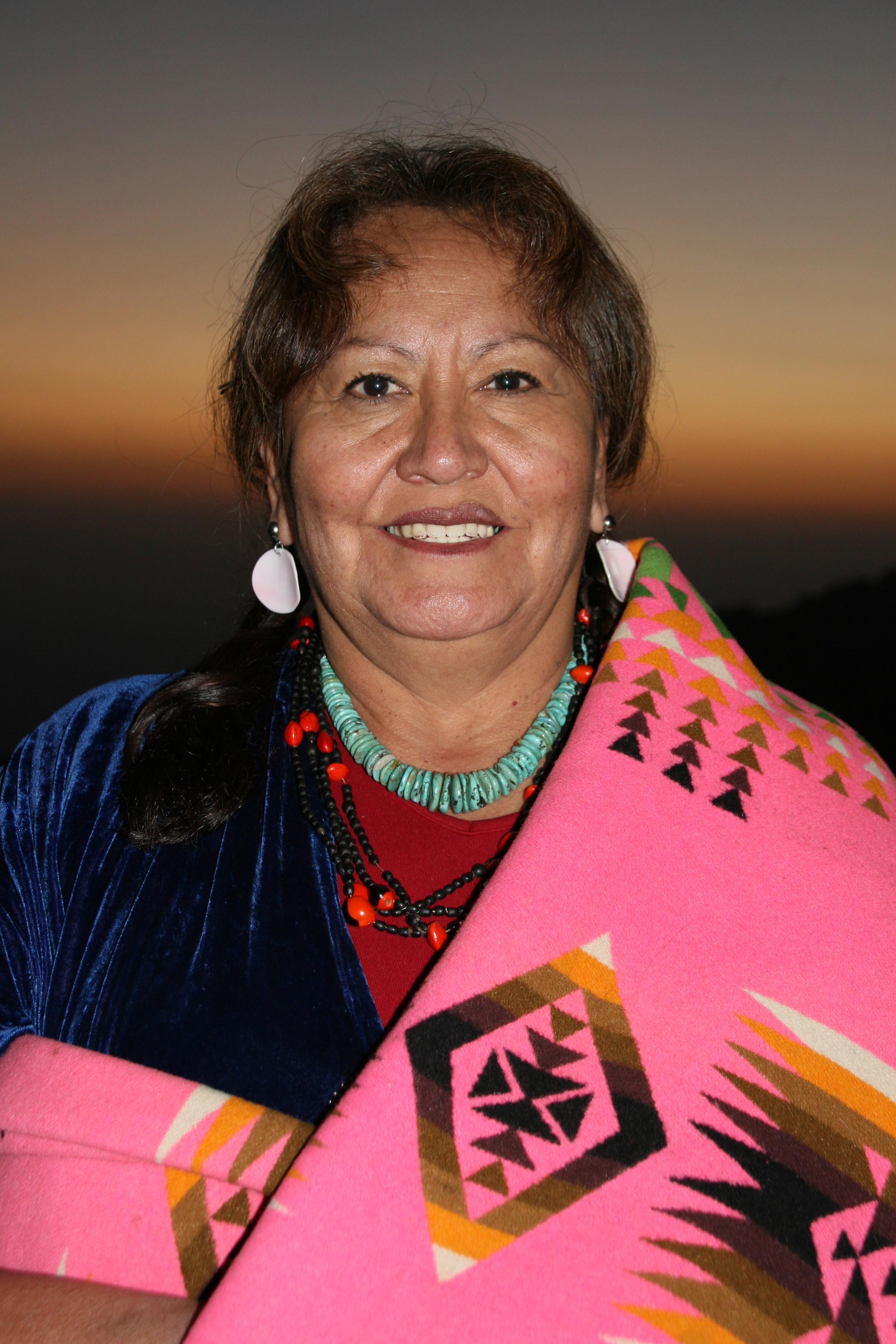 Margaret Behan, Red Spider Woman, was born into the Beaver Clan – part of the Cheyenne Nation – on her mother’s side and on her father’s side into the Rabbit Lodge which is partly Cheyenne and partly Arapaho.

‘Even before I was born, my family said prayers for me,’ says Grandmother Margaret. ‘My mother badly wanted another child, so my grandfather held a peyote ceremony. I was the third generation to be conceived through this medicine and I was brought up with it. Peyote is an integral part of my life.’

From the beginning Grandmother Margaret was taught that peyote is a sacrament and that the plant must never be misused just to get high. ‘It is healing medicine and you cannot get addicted to it,’ Margaret explains. ‘As it tastes very bitter, few people would want to eat it just for fun. It is a conscious decision to take peyote medicine during a ceremony.’

Peyote is a medicine which creates a sense of well-being and brings about myriad psychedelic visions, causing the unconscious to surface and reveal the source of physical problems.

Grandmother Margaret ‘s parents were migrant workers and had to leave their 8 children, of whom Margaret was the youngest, to be cared for by grandparents. They attended government-run boarding schools where they were subjected to attempts to convert them to Christianity.

Margaret’s mother taught her beadwork and how to make buckskin clothes for her dolls. She also explained to her the meaning of her tribe’s sacred signs. Making dolls became Margaret’s outlet for her artistic expression and as an adult she has earned a lot of recognition for her works of art.

Margaret attended her boarding school from the age of 5, and when her parents visited her they sang traditional songs for her and told her stories so that she would not forget her culture and her heritage.

While still quite young, Grandmother Margaret began to drink alcohol to excess as she wanted to be accepted by her peers and friends. She was a battered wife and had a difficult time raising her three children. Finally she turned to her uncle for help. She begged him to hold a ceremony for her. Through this and other ceremonies she sensed the enormous power and presence of the Great Spirit and asked to be freed of her dependence on alcohol. Soon after, she got to know other people who had conquered alcoholism and, together with her husband, entered a rehabilitation clinic. After two weeks her husband left, but Grandmother Margaret stayed on and learnt how to recognize her problems and face them.

While she was there she was offered a scholarship to train as a substance abuse counselor, which she at first refused. Later, after a ceremony in which she had the insight that she had to learn about the enemy, she went back to the director and accepted.

Although Margaret lived in poverty and had to do without many things, she was determined to finish her schooling because she wanted to help her people and counsel them in their own language.

During this time she finalized her divorce and re-enforced her relationship to her children who, by then, had all left home. She decided to move in with her niece living in Montana. Upon arriving, she discovered that the position she had applied for and anticipated had been given to someone else. So she set up a taco booth and in a very short time people from spiritual circles were coming to support her. Finally she understood that this was a sort of initiation.

Grandmother Margaret started to get interested in psychodrama which proved to be an important healing instrument for cases in which traumatic experiences and addiction played a role. Within one year she was invited to hold workshops all over the US. Her method of curing alcoholism is completely unique, as she pays special attention to the initial stages of the alcohol abuse. Patients usually are treated when the addiction is quite advanced.

As a fifth-generation survivor of the Sand Creek Massacre in 1864, considered by many to be the bloodiest slaughter in the whole of American history, Margaret is researching traumas which devastate even the following generations. In addition to her work as a doll maker, she is an authoress, a poetess and theater director. She dances the traditional Cheyenne Sundance and is a leading pow-wow dancer.

17 years ago she was made a grandmother and received the grandmothers’ blessing, one of her tribe’s rituals. She introduced herself to the Grandmothers’ Council by singing the Turtle Song, which she had learnt from her own grandmother. She explained that she came to be member of the Council after she had taken her life into her own hands and turned it upside-down.

Her vision for the Grandmothers’ Council is to free all people from misery and deprivation. She sees it as her task to heal her tribe of alcohol and drug addition. Turning to the Grandmothers she said,

‘I know that the old traditions we bring to this table will change the world.’